Revenues of $13.2 million for the first quarter fiscal 2018 were 13.8% lower than the same period of the prior year.  For the three months ended September 24, 2017, the Company reported a net loss of $0.4 million compared to a loss of $1.5 million for the comparable period of the prior year.  On a fully diluted basis, the loss was $0.03 per share for the first quarter fiscal 2018, compared to a loss of $0.14 per share for the same period of the prior year.  The decreased loss for the three month period ended September 24, 2017 was primarily the result of $0.7 million improvement in loss from continuing operations before taxes from Company-owned restaurants, $0.6 million increase in recognized franchise fees, and $0.6 million decrease in general and administrative expenses.  The Company continued to provide a full valuation allowance against its deferred tax assets.  Adjusted EBITDA improved $0.6 million for the three month period ended September 24, 2017, to $0.4 million.  The improvement in Adjusted EBITDA was driven by improvements to net loss, decreased depreciation and amortization, increased average unit volumes at Company-owned Pie Five locations, and positive comparable sales at Pizza Inn locations.

"There is a great deal of excitement around the Pizza Inn brand right now.  With impressive international comparable store sales growth and 1.4% domestic comparable sales growth we are seeing franchisees reenergized and looking to add more units.  While average weekly sales of Company-owned Pie Five stores have improved, we are continuing to focus on lifting the core unit economic model," said Crane.

In the first quarter of fiscal 2018, three new franchised and one new Company-owned Pie Five restaurants were opened, while five franchised restaurants were closed, bringing the quarter-end total unit count to 83 restaurants.  During the first fiscal quarter, the number of Pizza Inn domestic units declined to 159, while international units remained steady at 60 units.

"International and non-traditional development are showing great promise for Pie Five," said Crane.    "We just opened an airport location at SFO Airport and its initial sales are fantastic."

During the first quarter of fiscal 2018, RAVE completed an equity shareholder rights offering of $5.0 million. 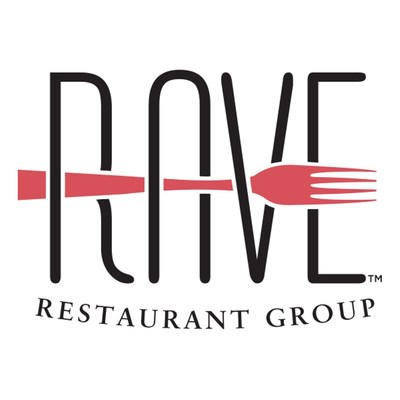